Full of thanksgiving for what God is doing in Ethiopia.

Steve Olin and I had the privilege of meeting mission and national church leaders and sharing our hearts and the Word of God to thousands of Ethiopians who long for the truth of God’s Word. Steve gave his powerful testimony of how God saved him and redeemed him to His own.

Some of the highlights:

We were able to minister in a training center who disciple Muslim men and women who have come to Jesus Christ and have counted the cost of serving Him. We wept as they gathered around us, put their hands upon us and prayed for us.

Yirgacheffe, where we lived and raise out kids. A big celebration at Asfaw’s local church in the middle of the week. WOW! What joy! What worship!

Teaching at the Harding Bible school. 81 students preparing for mission and church leadership listened intently. Oh, that we would have the desire to know the truth as they do!

The Sidama KHC Conference just outside of the large city of Hawassa in southern Ethiopia. Thousands attended! Steve rocked the crowd with his testimony. Bill had such freedom from on high with a joyful fluency in Amharic to challenge the church to reach the least reached with the gospel. It ended with a baby naming ceremony for a baby boy and baby girl. They named the girl “Mercy” and can you believe it, they named the boy “Mr. Bill”! Hilarious!! 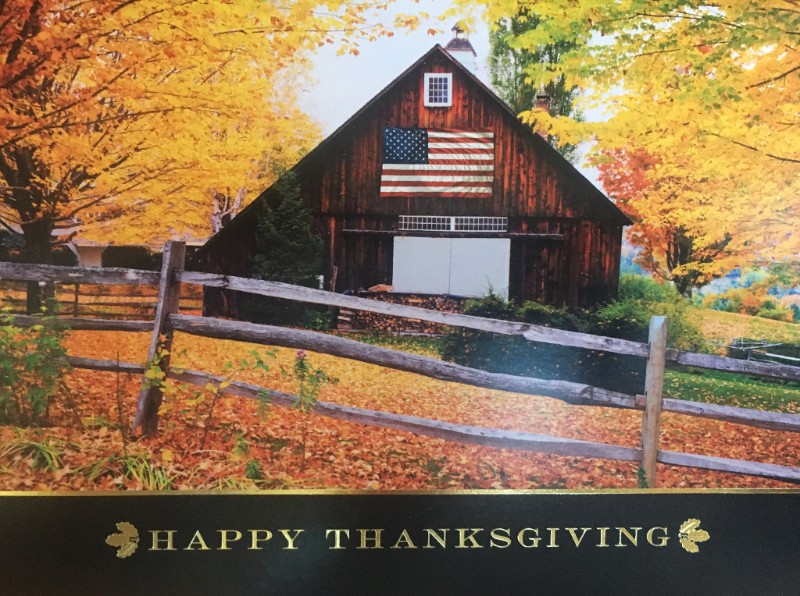 Grace and I wish to share on this day, Thanksgiving Day, how grateful we are for you. Though we may be separated by miles and across the nations of the world, our hearts are with you and for you. May the Lord bless you and guide you as you seek Him.