YES, WE ARE THANKFUL FOR YOU! 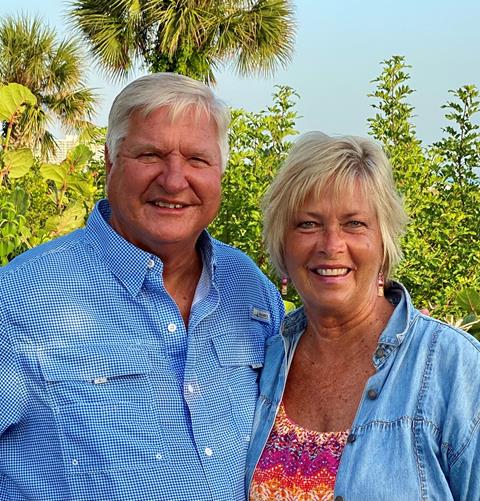 Do you have any heroes?

At this thanksgiving time, we wanted to share with you some of the heroes that moved us and have blazed a trail for us. We thank God for their great influence and inspiration in our lives. 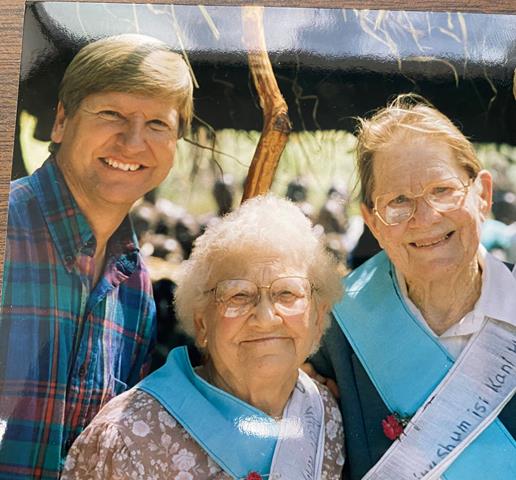 Mary and Betty pioneered SIM’s work among the remote Uduk people in South Sudan. As they headed by faith in God to reach the Sudan, their ship was sunk by German Uboats. They were taken captive in a lifeboat and put in a German camp and then repatriated back to the States. Mary was the last one off the ship putting children in lifeboats.

In 1936 they finally arrived in Chali, their destination among the unreached Uduks. In that culture the Uduks buried twins alive. Twins were a bad omen. Mary and Betty unearthed the twins and ministere< to these orphaned infants. They built bridges, barns and shot wild game to feed the children. This was their entrance into the people. They served for 26 years and had to leave because of war. When they left, there were only 310 believers. They continued remotely translating the Bible and a hymn book in the Uduk language.

SIM arranged for them to come to Ethiopia when they were in their 80s to visit their beloved Uduk people who were in a refugee camp, Khor Bonga. I was privileged to be part of the team that received them. Wow, what an experience! People were lined up as far as one could see to greet and touch those who had brought the gospel to them. They call Mary and Betty their “mothers”. But Mary and Betty took with them the hearts of their “children” who are now thriving in the Lord because of their faithful service years ago. Thousands have come to know the Lord and many indigenous churches established. The Uduk people have become living epistles. !n fact, the UN camp was divided into churches for organizational purposes. When they departed, I said to myself, “I want to be like Mary and Betty. They are my heroes.” 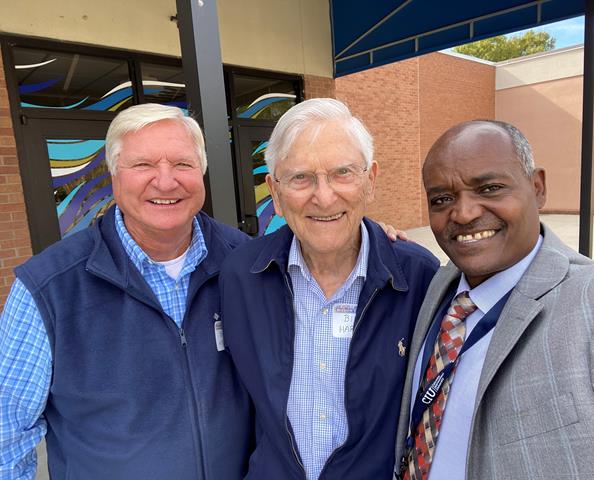 Pictured here is my, dad, now 94 years old and Bekele Shanko, son of a witch-doctor in Kambatta, Ethiopia whom God redeemed and who is leading a global church planting movement as Vice-president of Cru (Campus Crusade). We are together at the 100th Anniversary of Columbia International University. Dad and Mom graduated in the class of 1950, Grace and I in the class of 1975,

Dad is a missionary statesman, a loving husband, exemplary as a man of faith in the person and work of the Lord Jesus Christ. The Word of God has priority in his life. He is a story teller par excellance! To me, he is my hero for all the above but what has meant most to me is his great love for me, his family and extended family. Dad doesn’t cruise as fast as before, but he still has an impact wherever he goes. I would like to be more like him, my hero.

Who are some of your heroes? 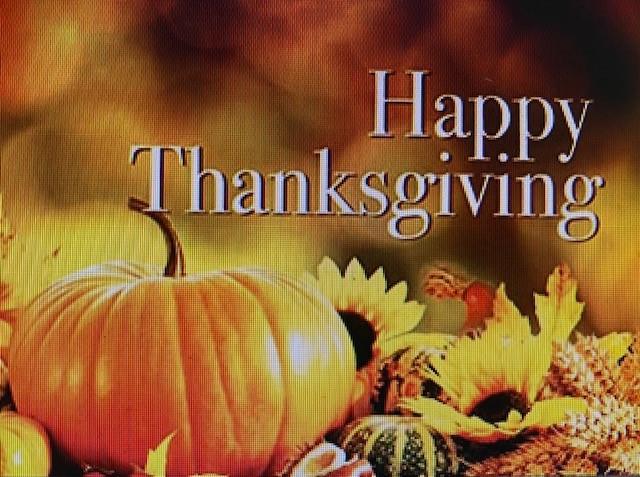 We have so many things to be thankful for!  Grace and I thank the Lord for you. It has been your prayers, love and financial support through all these years that has kept us going. As we head into the end of the year, we cherish your commitment to pray and give as you have.  As the Lord enables, we will continue to press on full time with SIM USA with a fresh sense of joy and thanksgiving.

With lots of love and blessing!

THANK YOU FOR YOUR PRAYERS AND SUPPORT THROUGH THE YEARS!